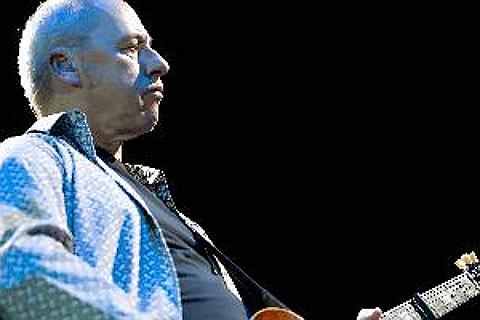 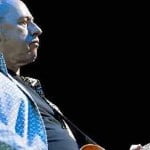 Mark Knopfler will be on tour in 2015. The Tracker Tour will began in the middle of May in 2015 after he will release his new album Tracker early next year.

He will perform in different countries all over the world giving concerts in North America and in Europe as well. Knopfler will visit multiple European countries such as the UK, Germany, Poland and so on. In Poland Knopfler will be on stage in Krakow at the Krakow Arena 13th July 2015.

Mark Knopfler is a British songwriter, guitarist and record producer. He was the lead vocalist, guitarist and songwriter in the rock band Dire Straits. Knopfler and his brother founded the band in 1977. He is best known from the Dire Straits and they achieved great success until they split up in 1995. During his career he produced albums for some of the most famous musicians such as Randy Newman, Bob Dylan and Tina Turner as well. He was nominated several time and he was ranked 27th on the list of the 100 Greatest Guitarists of All Time. After the band split up Mark Knopfler came out with seven solo albums and he composed music for eight movies including Wag the Dog and Princess Bride. Knopfler will release his new album next year and in this occasion he will begin his world tour in 2015. If you want to be part of his concerts and if you want to know more about the tickets and prices check the following site: WorldTicketShop.