Iron Maiden will tour Europe in 2023. The tour starts on May 28th in Ljubljana and is supposed to end in Wacken in Germany on August 5th. There might be changes to the tour, but we are happy to announce that Iron Maiden is planning two concerts in Krakow during their “The Future Past” tour.

The two Iron Maiden concerts in Krakow will be arranged in the Krakow Arena. If you want to find a good hotel near the arena, take a look at this article. The first concert is arranged on June 13th and the second concert is arranged on June 14th. This is a brilliant chance to combine a trip to the beautiful city of Krakow with a concert with one of the most popular rock bands in the world.

If you cannot come to Krakow for these dates, you might be able to attend the Iron Maiden concert in Prague on May 30th instead. You can read more about what’s happening in Prague here.

The Depeche Mode world tour will have lots of stops in 2023. Luckily for us, Krakow will be one of the stops. The popular guys in Depeche Mode will come to Krakow on August 4th in 2023 which happens to be a Friday. Would you like to enjoy this concert which will be arranged in the Krakow Arena, also referred to as the Tauron Arena?

This will be one of the last concerts of the big 2023 tour. After this concert, there are only three more concerts planned in total (currently). In other words, if you miss out on the Depeche Mode concert in Krakow on August 4th, you only have three more chances to watch Depeche Mode in 2023 (in Tallinn, Oslo, and Helsinki).

Would you like to book a hotel near Krakow Arena? You can get some good recommendations in this article. 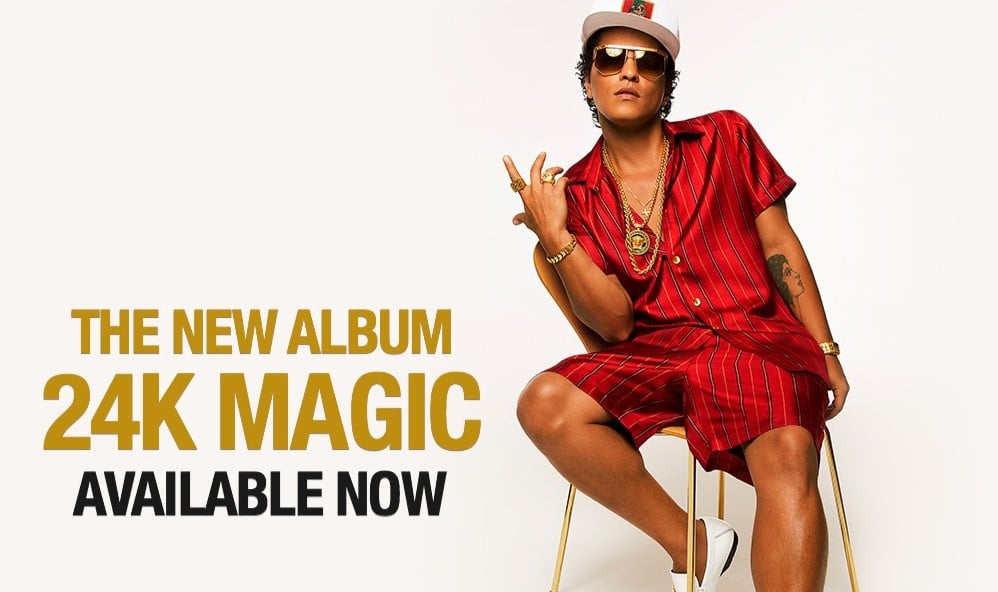 On May 27th in 2017 Peter Hernandez, better known as Bruno Mars, will come to perform in Krakow Arena. This is one of the most awaited concerts in Krakow in 2017. If you want to be there, read on!

Since the opening of Krakow Arena a few years ago, it has turned into the most popular concerts venue in Krakow. It has also had a great impact on the city, especially since it is bringing lots of famous artists on their world-tours to town. It isn’t obvious that a world-star like Bruno Mars will visit a city like Krakow on one of his tours, but with the Krakow Arena in town, it has become much harder to leave the city out from such tours.

Since there are three days between the Budapest and the Krakow concert, you might meet Bruno Mars in Krakow as he discovers the city by himself? Maybe he will visit the Wavel castle, or just do a trip to Auschwitz or the Salt Mines? If you want to enjoy such programs as well, then you can read more about them and book such programs here in our Krakow Guide.