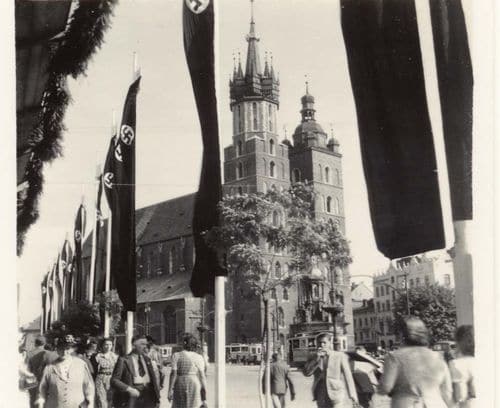 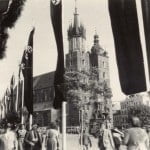 At the exhibition visitors will have the chance to have a closer look on the World War II and to see the every day life and struggle during the war. The exhibition shows the role of the Church in the lives of the people in Krakow and it also presents the main role of Archbishop Adam Sapieha who was an outstanding figure of the World War II. The exhibition will display the every day life and the memory and the history of the Catholic Church during the German occupation.

The exhibition will show the most outstanding figures of the war and the visitors will have the chance to understand the importance of the Christian values that several Polish citizens derived strength to continue living in such a difficult and hard period of time. The Church helped multiple people to survive and keep their humanity and to defend human dignity. The exhibition “The Catholic Church of Krakow 1939-1945” will be shown at the Muzeum Historyczne Miasta Krakowa in Krakow, known as the Historical Museum of the City of Krakow. The exhibition will be shown from 2nd October 2014 to 28th December 2014.

For more information on the museum and exhibition check the official site. Read more about other Krakow events here. 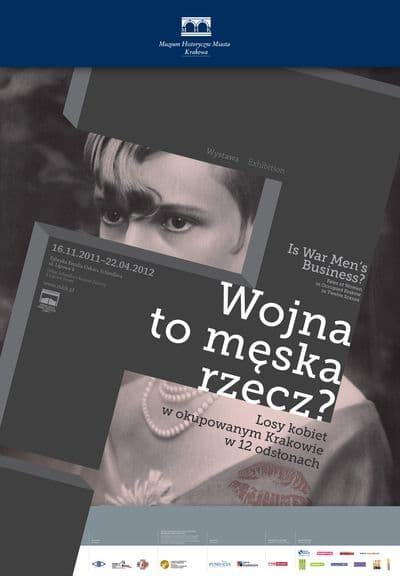 “Is War Men’s Business? Fates of Women in Occupied Kraków in Twelve Scenes.” This is the title of an Exhibition possible to visit and see in Oscar Schindler’s Enamel Factory in Krakow between November 16th, 2011 and April 30th, 2012. The exhibition is hosted by the Historical Museum of Krakow. 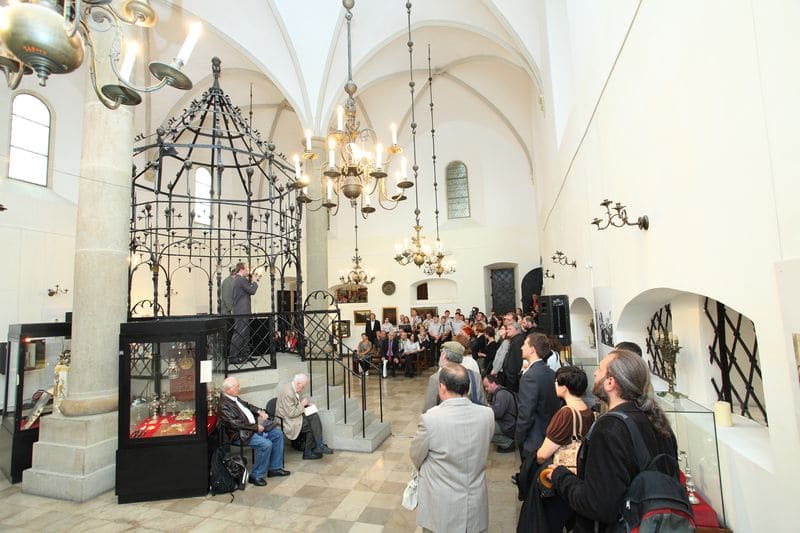 If you are interested in the Jewish culture, you might find this exhibition hosted by the Historical Museum of Krakow in the Old Synagogue interesting. The exhibition is devoted to the Hebrew Secondary School. You will also find answer to questions such as in what way did the Hebrew school differ from the Polish schools? Sounds interesting? Check it out in the Old Synagogue of Krakow.

Historical Museum of the City of Kraków
The Old Synagogue, 24 Szeroka St
Opens from 29 June to 15 April 2012