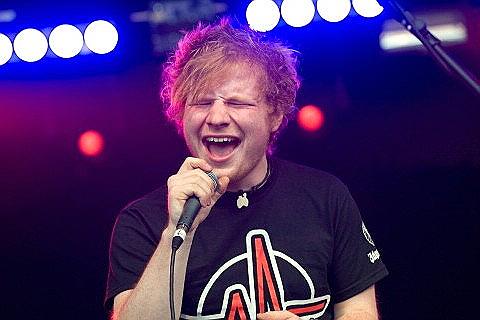 The world wide known English singer Ed Sheeran will give a concert in Warsaw in the beginning of next year in 2015. Ed Sheeran is currently on a world tour supporting his latest album the “x”.

Ed Sheeran is an English singer and songwriter who got world wide known and extremely successful over the last few years. Sheeran released his first debut album the “+” in 2011. From his first album Lego House and The A Team were the most popular and the most played songs on the radio. Ed Sheeran became an international singer in 2012 when he was a guest singer on Taylor Swift’s fourth studio album and after this in no time his name got world wide known. The end of summer in 2014 Sheeran started his second world tour and on this occasion he will give concerts in plenty of countries and cities all over the world. With the “x” tour he will visit the capital of Poland as well. The concert in Warsaw will take place at the Torwar Hall and it will be on Friday 13th February in 2015. Tickets for the concert are already available.

If you want to know more on the concert tickets check the following site for more information: WorldTicketShop.