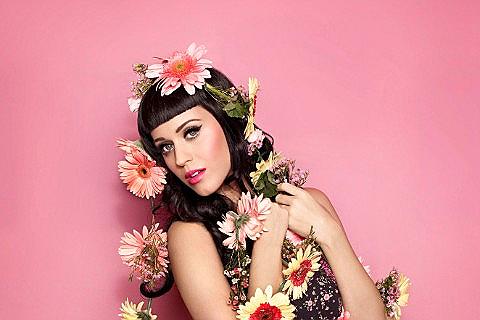 Katy Perry is an American singer, songwriter and actress. She published her first album, Katy Hudson in 2001. On February 24th she will come to Krakow in 2015!

Her first great success in the music industry was after she signed a contract with Capital Records and she came out with her second album the One of the Boys in 2008. From the album the single I Kissed A Girl brought an ultimate success for her. Katy Perry’s third album was the Teenage Dream which was released in 2010. Some of her singles from the album such as California Gurls and Teenage Dream were ranked by the US Billboard. She released her fourth album the Prism in 2013 which included the number one singles Roar and Dark Horse.

Katy Perry is on tour with her new album the Prism which came out in 2013. This is her third concert tour. She is giving several concerts during her world tour and she is visiting many European countries. She started her tour in North America but her next destination will be Europe. She will perform in Germany, Holland, Italy and Poland and so on. The concert in Poland will take place in Krakow at the Krakow Arena. She will be on stage 24th February 2015 and the show starts at 7pm.

If you want to get more information on the concert and tickets click on the link.