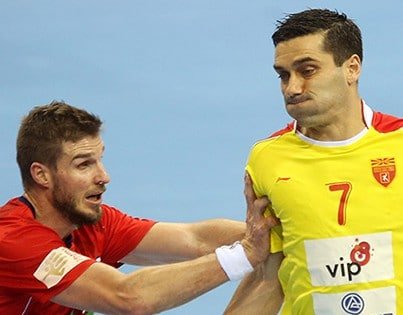 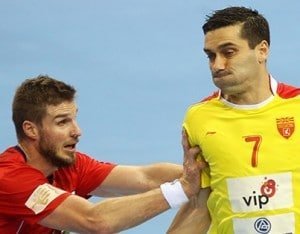 The European Handball Championship 2016 has been going on for a while already, but there are still more matches to be played and quite some of those matches will be played in Krakow in the Tauron Arena.

On January 27th there will be played three matches in the Tauron Arena in Krakow. One match is not really interesting, while two matches will have great impact on the tournament, and especially the fate of the host nation Poland. With a victory against Croatia they might get there to the semi final, at least if Norway does not grab any points against France. But, if Norway manage to grab points against France this evening in Tauron Arena then Poland will not get to the semi final in the Euro 2016.

The first match to be played on January 27th is the match between Belarus and Macedonia. Then comes the match between Norway and France so by the time Poland gets onto the field against Croatia they will already know whether they will have a chance to get to the semi-final or not!

After the end of the group stages it is time for the knockout stage, and what is great is that the semi-finals and the bronze match and the match for the final title will all be played in Krakow. These matches will not be played in Tauron Arena but in Hala Widowiskowo Sportowa Krakow.

We look forward to all these matches and may the best team win the entire tournament!