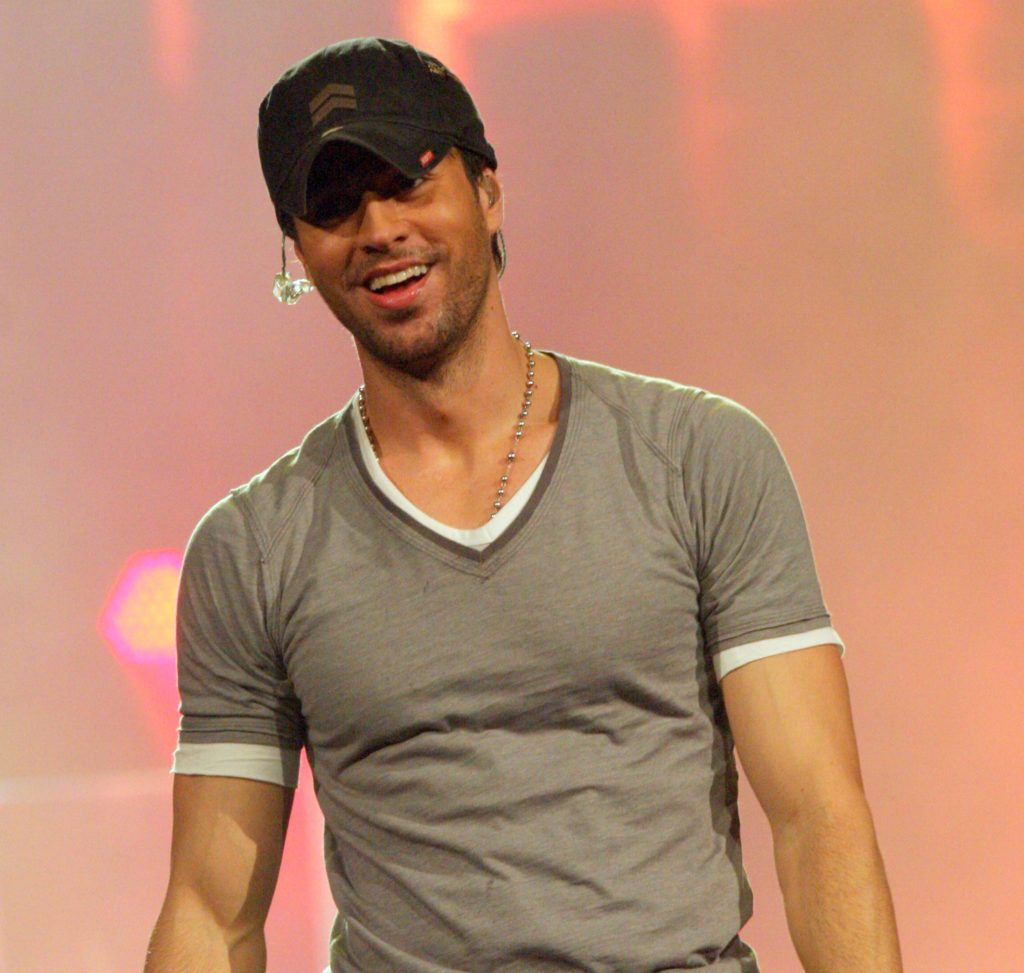 Are you coming to Krakow before Christmas to visit the Christmas markets and to listen to Enrique Iglesias? He will perform in Tauron Arena on December 16th in Krakow.

The Enrique Iglesias concert in Krakow will start at 20.00 and if you want to be there to listen Spanish singer born in 1975, then you still have the chance to do so. Even though lots of people know his father Julio Iglesias even better than his son Enrique, one should not forget that Enrique Iglesias has sold more than 150 million albums worldwide. That is a whole lot of albums, in fact even more than his father sold (that number lies around 100 million albums).

Do not forget to check out the Christmas market while in Krakow. If you have never been to Krakow before you must not miss out on the fantastic Salt Mines and the devastating Auschwitz Concentration Camp. We can help you out with half day trips to both these destinations, so read more about those trips here in our Krakow Guide.