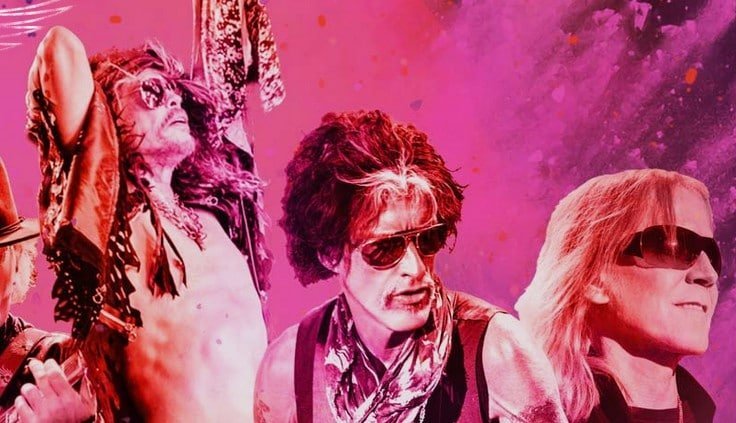 The second of June in 2017 Aerosmith will come to Tauron Arena to perform in Krakow. Are you gonna be there in the audience?

There ain’t gonna be that many Aerosmith concerts in Europe in 2017. Lots of the big and important cities in Europe like London, Paris, Rome and Barcelona will remain without an Aerosmith visit in 2017, but luckily the band will come to Krakow. That is quite nice considering all the bands that will perform in the mentioned cities that will NOT come to Krakow in 2017 (U2, Coldplay, Guns N Roses etc).

The Aerosmith concert in Krakow will be arranged a couple of days after the Andre Rieu concert and the Bruno Mars concert, but before the Depeche Mode concert which will be arranged 19 days after the Aeromsith concert. There will in other words be quite a lot of interesting concerts arranged in Krakow this summer, and if you want to do even more cool stuff, read more about different Krakow programs and activities here in our Krakow Guide.

For more information about another city in which Aerosmith will do a concert, visit the Lisbon Guide and read about the concert in Lisbon in 2017.