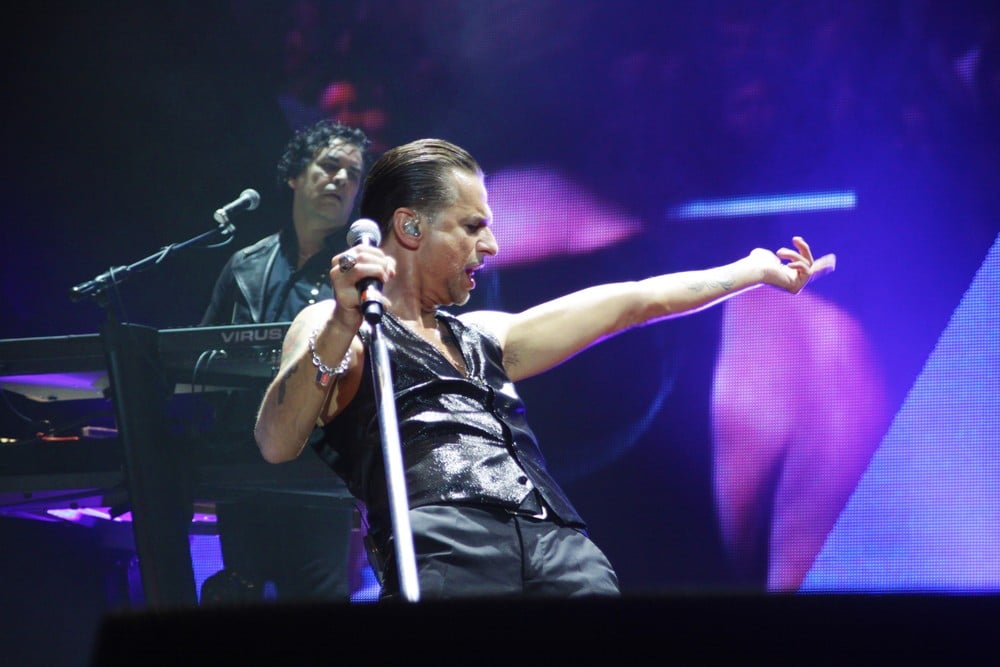 Yes, we do realize that we are a Krakow Guide, but when there are amazing things happening in Warsaw we sometimes write about it anyway. You should know that Warsaw isn’t very close to Krakow, so if you decide to go there by car you will have to drive on not the best roads for around 300km. And what gives us a great clue about the quality of the roads is that this 300km ride will take around 4 hours, meaning that you have an average speed of about 75km per hour. That ain’t a lot…

This will be one crazy event. During football matches the stadium has space for a little less than 60,000 spectators (this is where Poland normally play their football matches), but for concerts they have space for as much as 75,000 people. Will you be one of them? This will be one of the biggest of all Depeche Mode concerts in Europe in 2017 together with the concerts in Paris, Rome and London.

If you do not feel like going to Warsaw, but want to relax in Krakow instead that is a great idea. You can read more about programs, activities, attractions and restaurants in Krakow here in our Krakow Guide. And if you want to do an excursion to the Salt Mines or to Auschwitz we can help you with that as well!